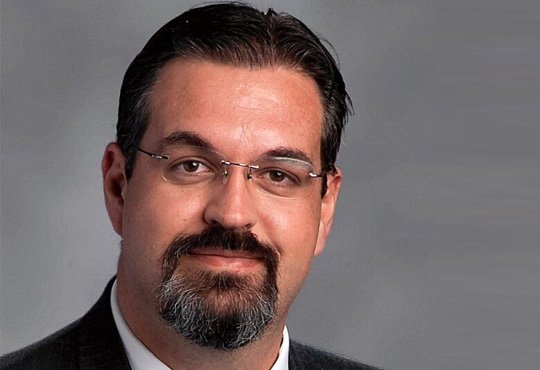 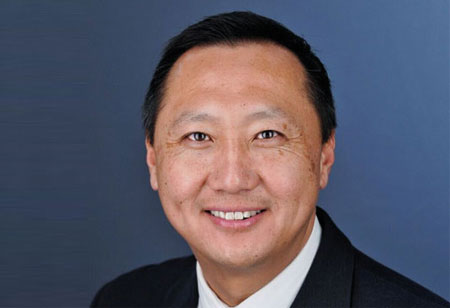 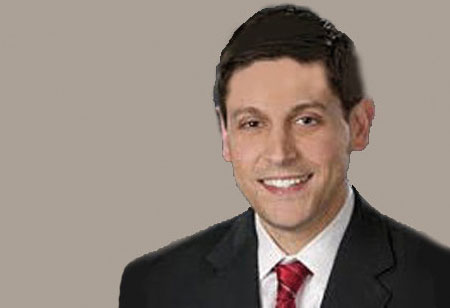 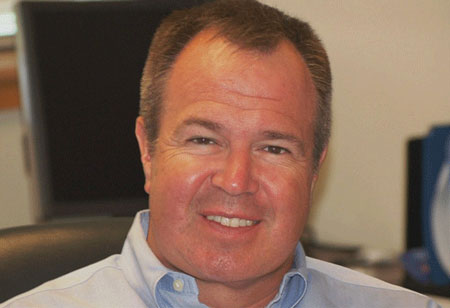 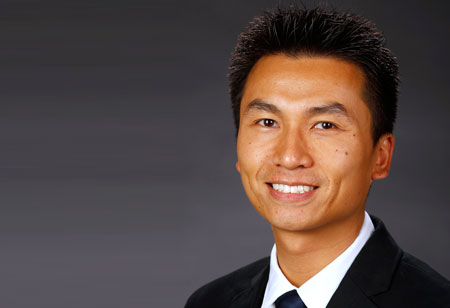 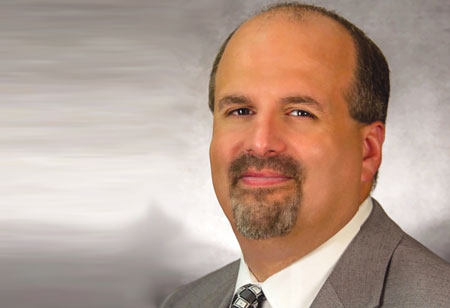 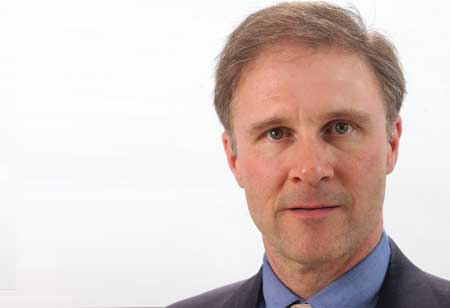 THANK YOU FOR SUBSCRIBING

Lessons Learned from Efforts to Create a Study-Ready University 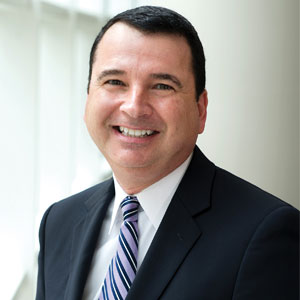 Over the past decade, Georgia State University has doubled the number of low-income students it enrolls (to 59%) and significantly increased its minority-student populations (to 67%) while simultaneously raisingits graduation rates by 22 percentage points and eliminating all achievement gaps based on race, ethnicity and income level. In fact, Georgia State now graduates more African Americans than any non-profit college or university in the nation.

When I am asked how we accomplished this surprising dual feat, part of the answer begins with technology. At Georgia State, we have consistently been at the leading edge of adopting new technologies in the higher-ed sector—in some cases helping to develop them. In 2012, we became one of the first institutions nationally to launch the use of predictive analytics to deliver timely academic advice to students. For the past six years, we have tracked every student every day for more than 800 risk factors, delivering 300,000 personalized interventions to students over this period. We call our platform GPS Advising because, like the GPS in your car, the system is designed to identify when a wrong turn is first made—and to get individuals back on track quickly. In 2016, we pioneered the use of a chat bot—an AI-enhanced automatic texting platform—to answer questions for our admitted students in the summer between high-school graduation and the start of college. In its first three months, the system answered more than 200,000 questions and helped to reduce “summer melt” (admitted students who confirm their intent to enroll but who never show up) by more than 20%.

What lessons have we learned from implementing these and similar projects at Georgia State?

First, when students’ futures hang in the balance, one cannot sit on the sidelines and wait. Often, the search for technology partners at Georgia State does not follow a traditional path of posting a RFP and then vetting responses. In the two cases cited, we were trying to solve problems for which there were no established solutions. Instead, we leveraged our reputation for innovation and our network of contacts to identify companies that were working on next-stage technologies that had yet to hit market. There were no demos prior to our signing on. By being at the ground floor, we assumed some risk—what is the system did not function as promised?—but our pioneering position also afforded us the ability to be thought partners and to shape the platform as it was developed, thus increasing the chances that it would work in our setting.

Second, culture always trumps technology. By design, the division of student success which I oversee has led the selection and adoption of the new technologies in our area. We are the ones who best understand the problems and will be held accountable for the outcomes. The biggest challenge to adopting new technologies at a large institution such as Georgia State is not finding functioning systems but creating a context in which faculty and staff actually use the technology. When we launched GPS Advising, we intentionally gave it a catchy title. We worked with our HR office to revise position descriptions for advisors to reflect the new responsibilities created by the technology. We asked our president to engage deans on the new model, and we moved the advising office to a new physical location at the center of campus. Why? To signal to everyone—including staff in the impacted offices—that this would not be business as usual. Something big was being initiated. Such advance planning can make a critical difference in the adoption of new platforms. More than four-hundred colleges and universities in the U.S. now deploy the analytics-based advising technology that Georgia State helped to develop, but not all have seen strong gains in student outcomes. In too many cases, the technology has been activated, but the staff go about their business as if nothing has changed. If processes do not change, neither will student outcomes.

Third, well-chosen and deployed technologies pay for themselves. We all know that the economics of higher education are challenging. Georgia State has lost $40 million in state appropriations in recent years, and we have been required by the state to freeze tuition and fees. In times of dwindling funding for higher education and understandable frustration with skyrocketing costs, how can institutions simultaneously cut costs and serve students better? Technology has been a critical part of the answer at Georgia State. GPS Advising has helped thousands of Georgia State students who previously were dropping out to stay enrolled. Every percentage point that we raise our retention rates is worth about $3 million in tuition and fee revenues. Imagine how much staff time was saved when the chat bot automatically answered 200,000 questions over a three-month period. In both cases, students succeeded at higher rates and the institution delivered services more quickly and efficiently.

In recent decades, there has been a great deal of talk nationally about creating “college-ready” students. With the emergence of promising new technologies, institutions such as Georgia State are finally beginning to focus on creating “student-ready” colleges. It’s about time. 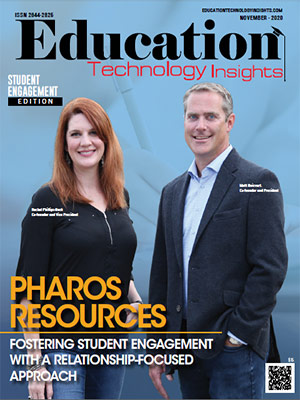 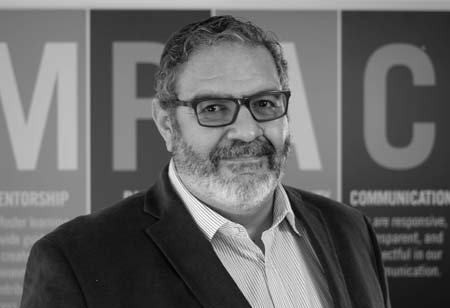 Our New Experts in Telemental Health 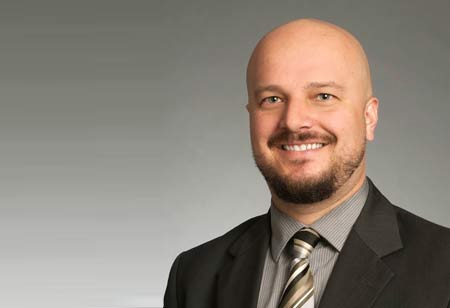 Flexibility and resilience in higher education 3 Practices to Creating Meaningful Learning Experiences for All 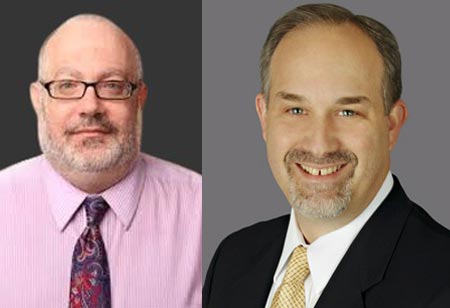 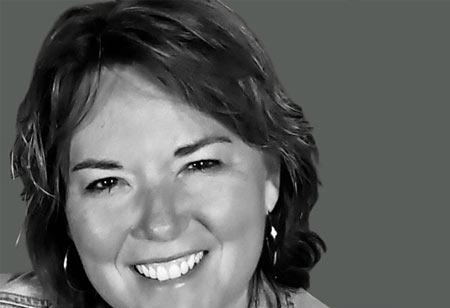 Educational Leaders - A Letter to the Seasoned and New Hires 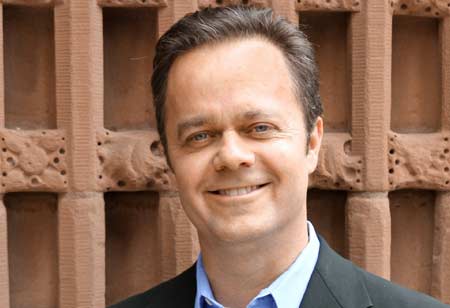 The Era of Edtech Efficacy

However, if you would like to share the information in this article, you may use the link below: